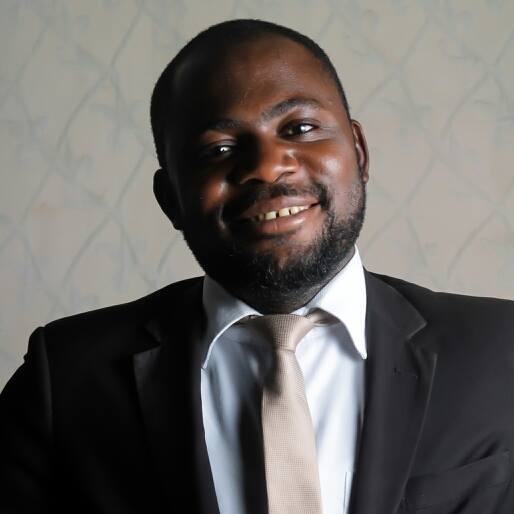 Isaiah Borketey Benson
is a male servant of God born in the nation of Ghana, Nungua to be precise. He
is married to one wife and blessed with a daughter. He lives in Nungua in
the Greater Accra Region of Ghana with his wife and child and attends Rhema
Christian Centre Bubuashie, Alhaji Junction.
He is part of the
Council Members (Founders) of Friends of God Incorporated and was the first
Music Director of the group. He is a musician, a lay Pastor at Rhema Christian Centre,
a tenor singer at Crowns accapella, 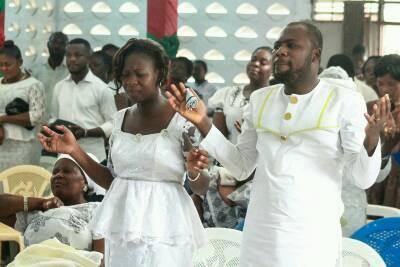 He together with Nii
Amon Kotei directed Friends of God Incorporated (FOGI) for 5years and also directed
all the songs on the maiden album ‘For His Glory’. 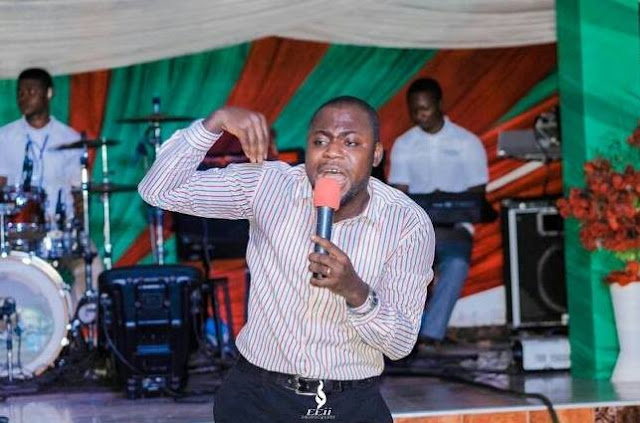 He works as an accounts
clerk At Power Co-Operative Credit Union – E.C.G, Accra Central.
He is the sole founder
and leader of Salvation Impact Ministry & King’s Worshipers. 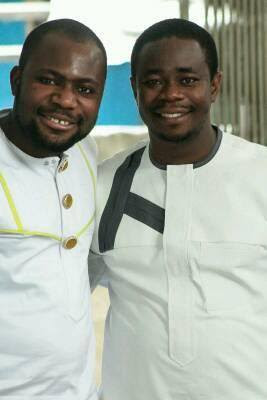 Nii Isaiah aims to
become one of the greatest persons ever mentioned on earth in music and a
humble servant of God who does the will of the Master (God Almighty) through
winning more soul winning.
He started his early
school day in Good Shepherd Prep School, Royal Heights Academy, Nungua A.M.A
‘4’ Primary and JSS all in Nungua. He then proceded Presec, Teshie for his
secondary education as a General Arts student before he went to Accra
Polytechnic where he obtained HND in purchasing and supply.
Nii Benson is looking
up to many mentors such as, Rev. Moses Anang Oblejumah (The Rhema Christian
Centre) and Pas. Isaiah Fosu-Kwarkye Jnr. 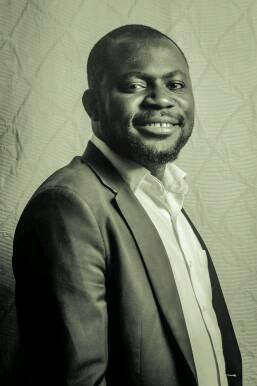 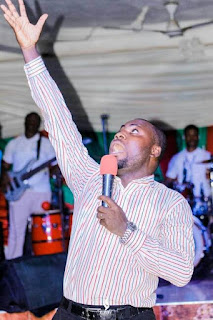 This man as though very
young has had the opportunity to minister with great ministers and minstrels of
God. He’s been with Pas. Isaiah Fosu-Kwakye Jnr., Jude Lomotey, Diana Akiwemi,
Sam Quaye, Delali, Papa Owura, Elder. Felix Odai, Annet Danso and others.
He is blessed with so
many gifts in music such that he is a singer, vocal trainer, bassist, a
keyboardist and above all, a Music Director.
He sung the lead male vocal in the ‘Akpe na’o (Ewe Medley) and the ‘Engoo minaa’ by ‘Friends of God Incorporated’. Get the Album and listen…… You will be blessed. 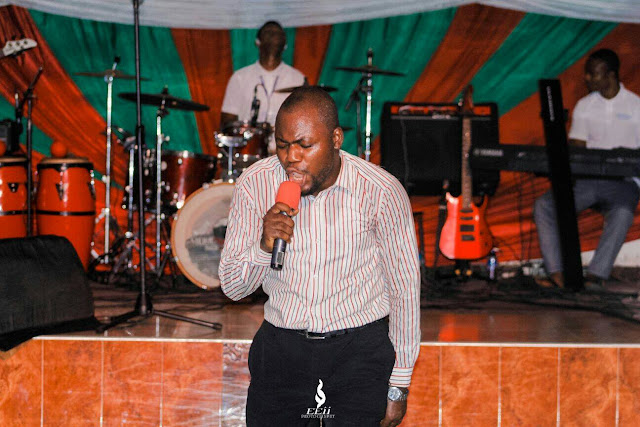 He is currently directing
a new single yet to be released by Michael Ghansah (Min. Mickey Kobby)

Back to the Revelation