She is Mrs. Dora Naa Adjeley Ashitey, a female Ghanaian born on 31st October in the mid 80s. She is married to one fine man called Mr. Gilbert Nii Amarh Ashitey (NiiFlex)and guess what? They are blessed with a child called Christian Alvin Nii Ashitey known in ‘FOGI as ‘Jehoshaphat’….lol.


She was once in Teshie but now resides in Lashibi comm 16 with her new found family. 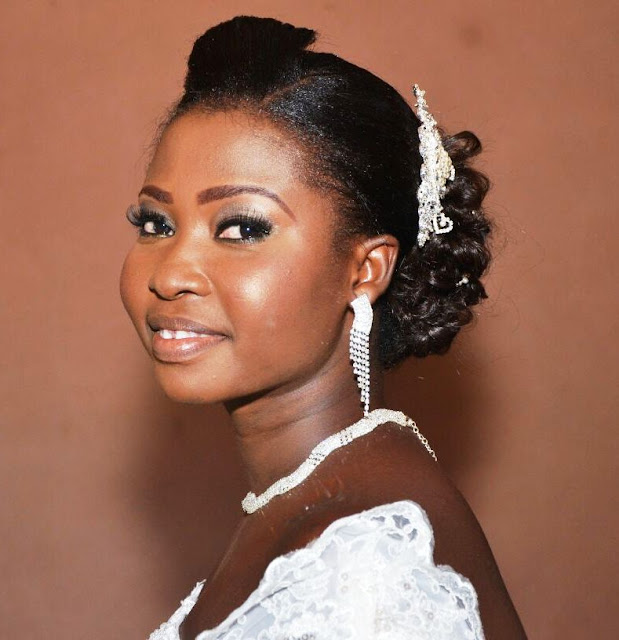 She is a dedicated Christian and fellowships The Presbyterian Church of Ghana (Hope Congregation, Sakumono)


If she is a teacher by profession, what then comes to mind? She continued to Accra College of Education for Diploma and Degree at University of Education, Winneba.Currently she is with G. E. S. LaDma District.

She is a ministry woman, a counselor and Musician who wish to have a ministry like that of Juanita Bynum, Ohemaa Mercy, and Obaapa Christy.

Mrs. Ashitey is an alto singer by nature but you can try her on high ranges and you will be surprised at what she can do with musical notes……

She sung the female part in the song ‘Nnaase’ that is Track 5 on the ‘For His Glory’ album.

If you have heard that song, I am so sure that by now you are trying to sing that high pitch she sung.

In 1999 she joined her Church’s Youth Choir and in 2003 she received an award from the Junior Youth Music and Evangelism Department.

She joined Elevite Musical Band in 2009 where she ‘taught’ and led several ministrations as the lead vocalist of the group.

She was part of her college’s Choir as well as Sunshine Mass Choir on campus.

She has been a major role player in Kingdom Population Concert
(hosted by FOGI), Time in His Presence concert (Min. Nii Amon Kotei),
Worship at His feet by Nii Isaiah and  a ‘Thankful Heart’ also by Nii
Isaiah, SamSam Missions, Featured in Becky Natsh’s ‘I shall not die’ album and Levites Praise.

By the grace of God, she has backed so many artists on different platforms and she hopes to do more in the near future.

She joined Friends of God Incorporated  (FOGI) to continue the Greatest
Commission of Christians which is God’s Kingdom Population.

This is Mrs. Dora Ashitey (A.K.A NaaFlex), the current Alto Part leader for “Friends” 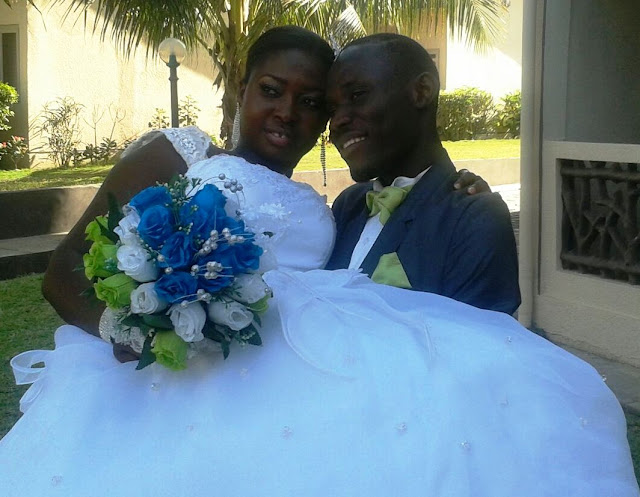